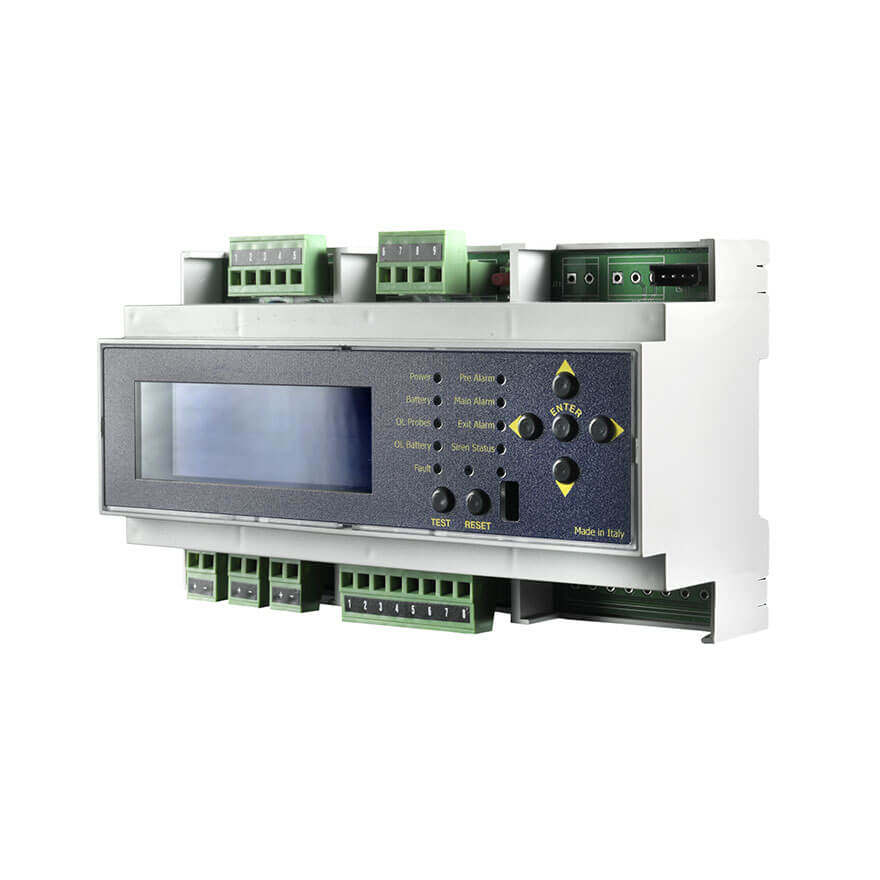 Back to gas detection controllers 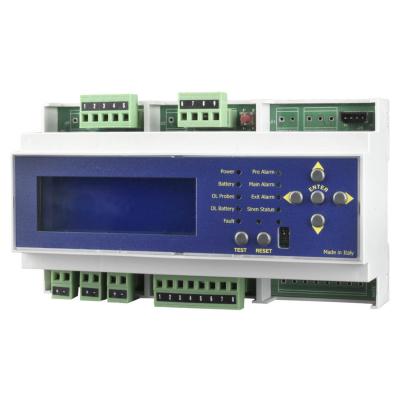 1st LEVEL, pre-alarm. This data is variable; the technician can modify the pre-alarm intervention for every probe according to the type of plant to be controlled. The level can be selected from 3% to 16% of L.I.E. or from 45 to 240 ppm

Suitable for industrial environments and in underground car parks. 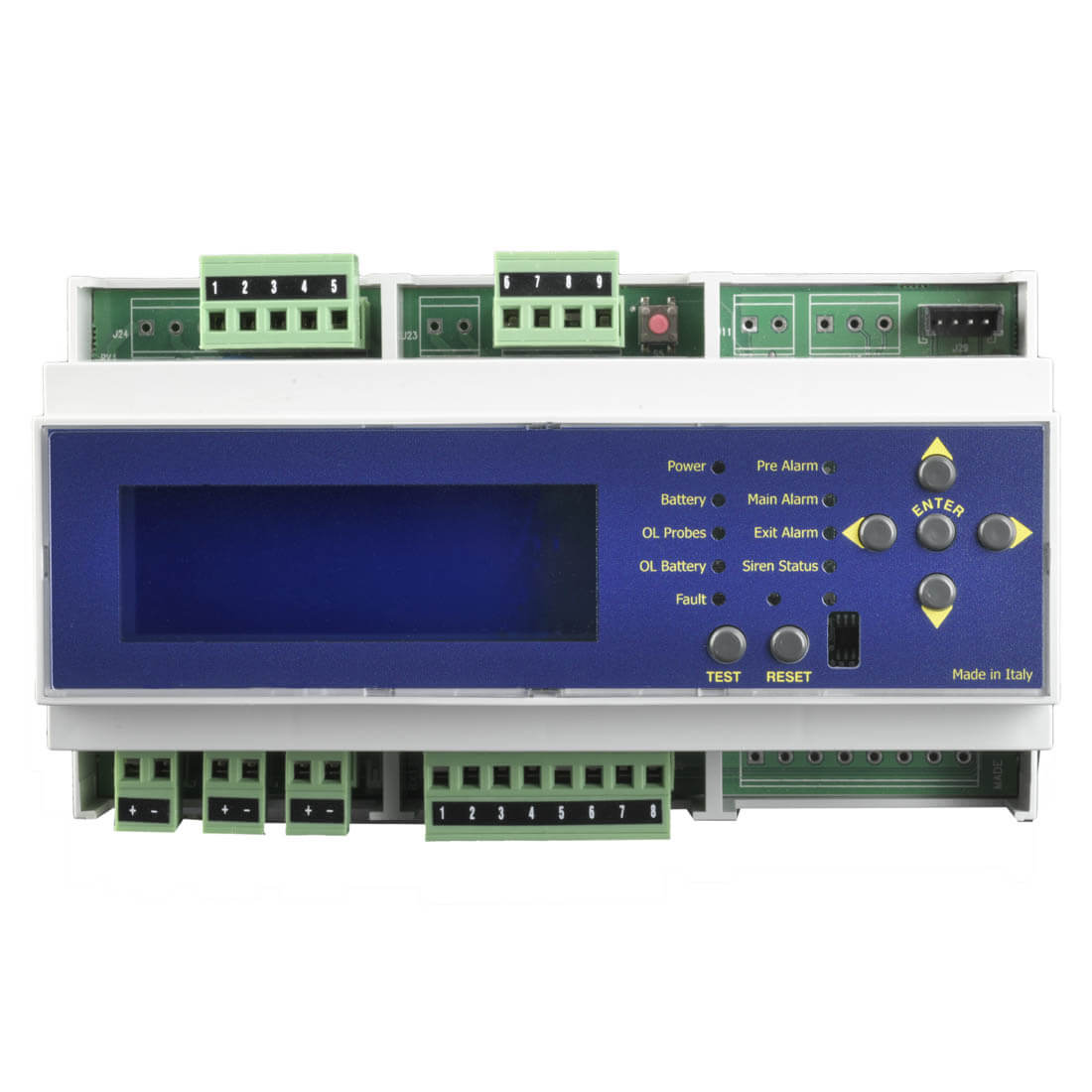 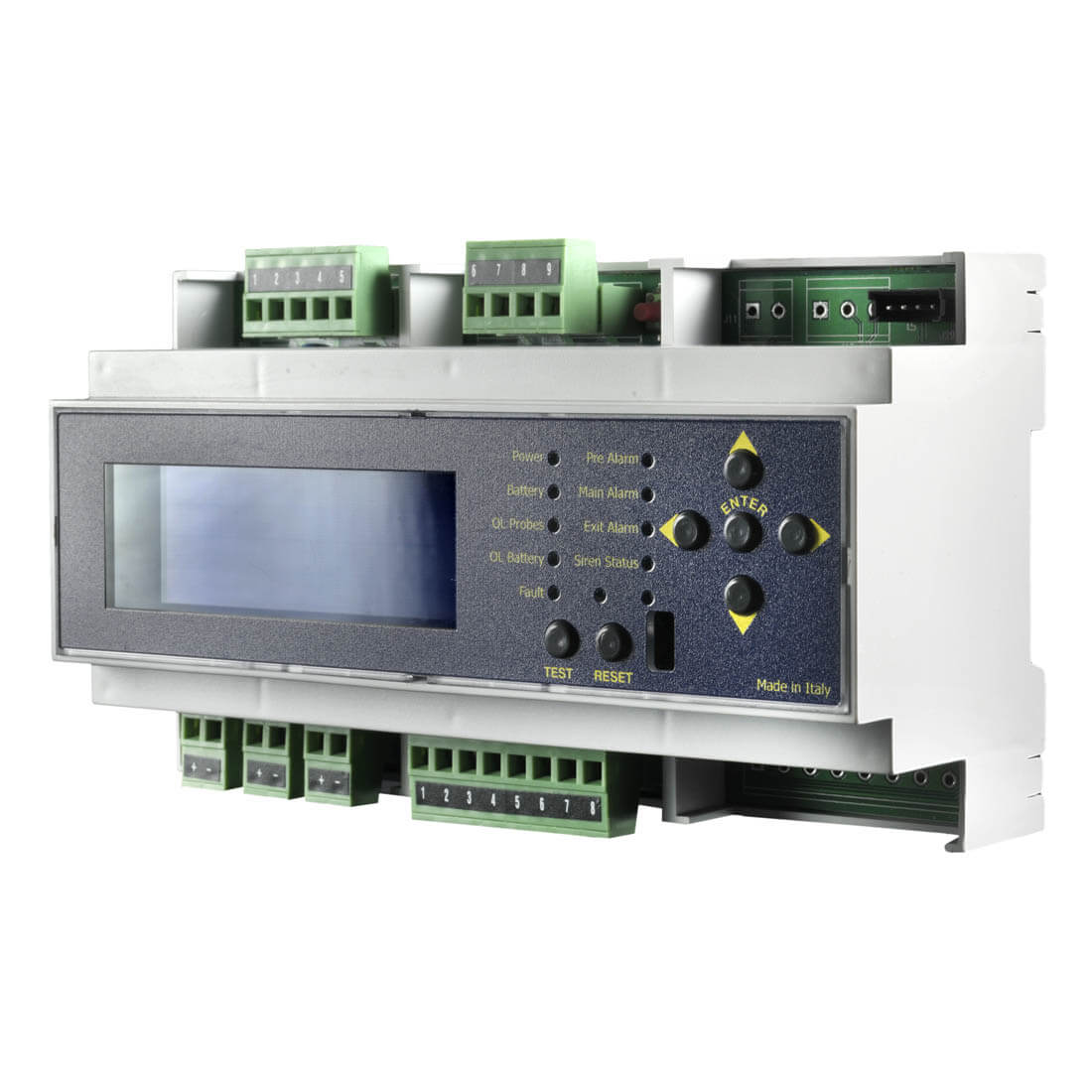 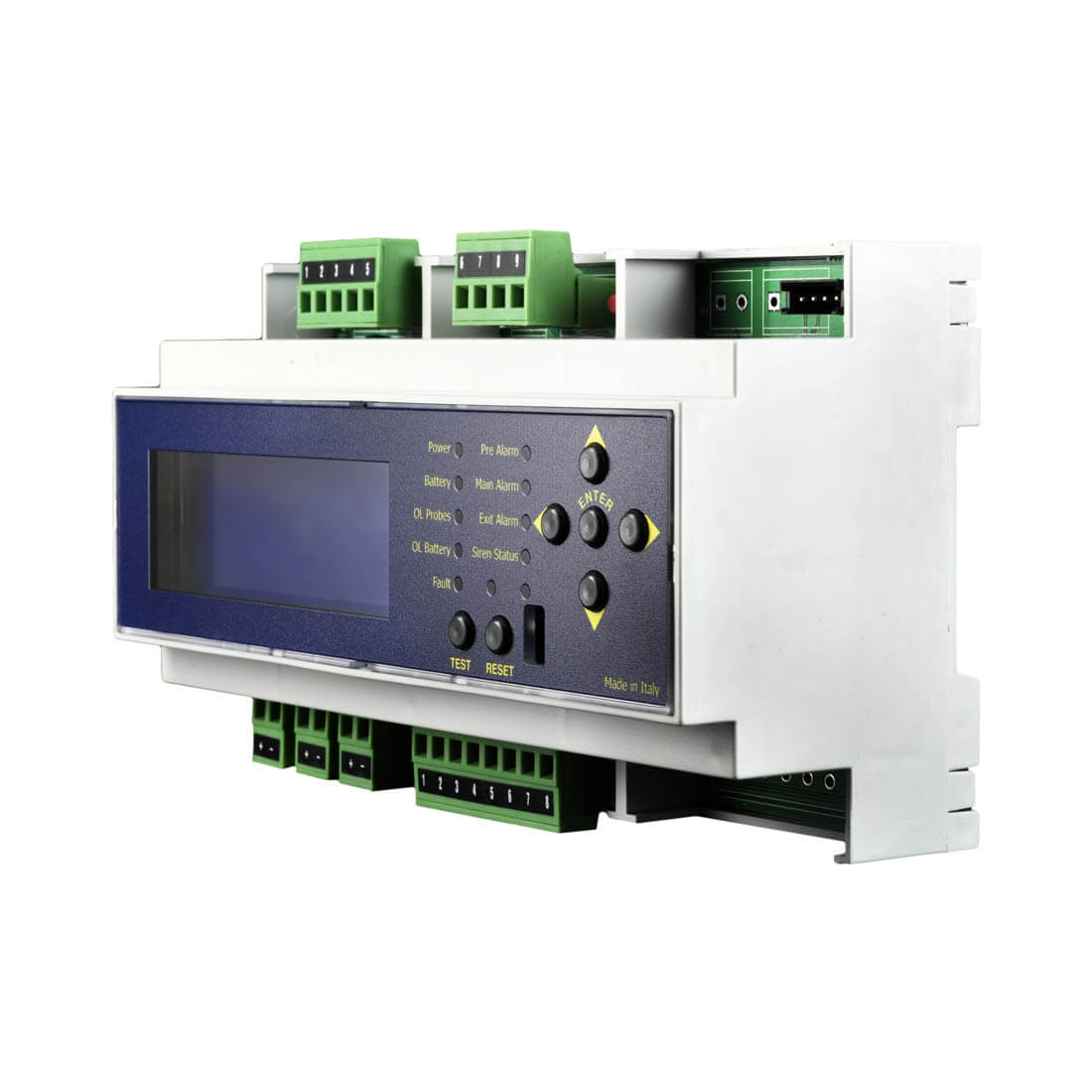 The perfect partner for the wholesaler

For years, Beinat is your company’s trusted partner: its products are 100% guaranteed and its reliability allows a constant turnover within your warehouse. The study of our products allows obtaining advanced equipment capable to meet all needs. Our quality certifications and warranty

Our quality and guarantee certifications

The goal has always been to provide products that meet the customer’s needs, through continuous performance improvement and with a full commitment. 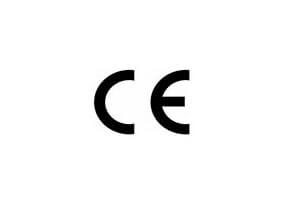 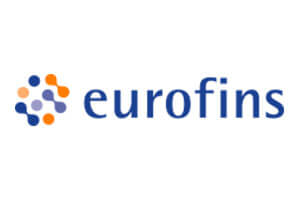 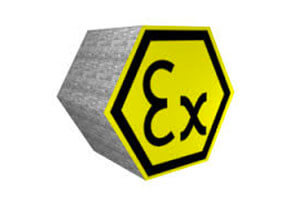 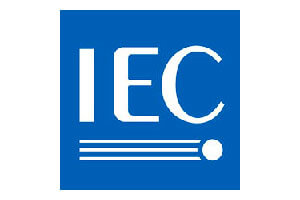 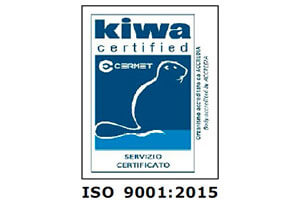 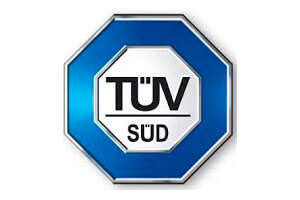 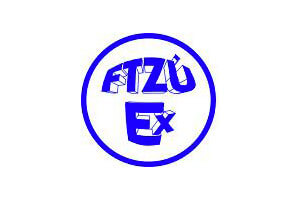